My senior year of high school was really hard. I'm sure lots of people say that, but it seemed to high school me that I was having an especially rough time of it. Several circumstances, caused some by my actions but mostly by my inacion, resulted in losing friends and respect. At 17, I found myself alone with more regrets than a teenager should have.

I wrote this song partly as a bittersweet graduation song that I would sing at my final choir concert, but also to comfort myself. I wanted to convince myself that even though I had lost friends and would soon move away from the friends I had left, they'd still stay with me. I'd still have memories of the good times before everything went wrong.

I wasn't strong enough to make it through that year, so in this song, I created an older version of myself to be my strength, to reassure me that everything would turn out alright.

And you know what? It did. 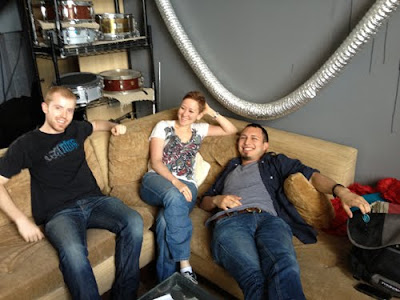 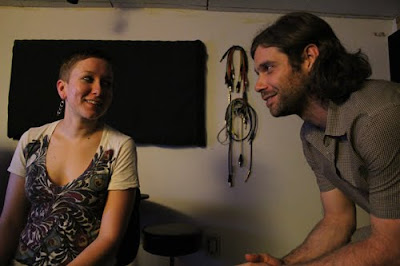 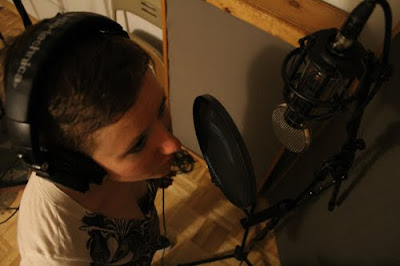